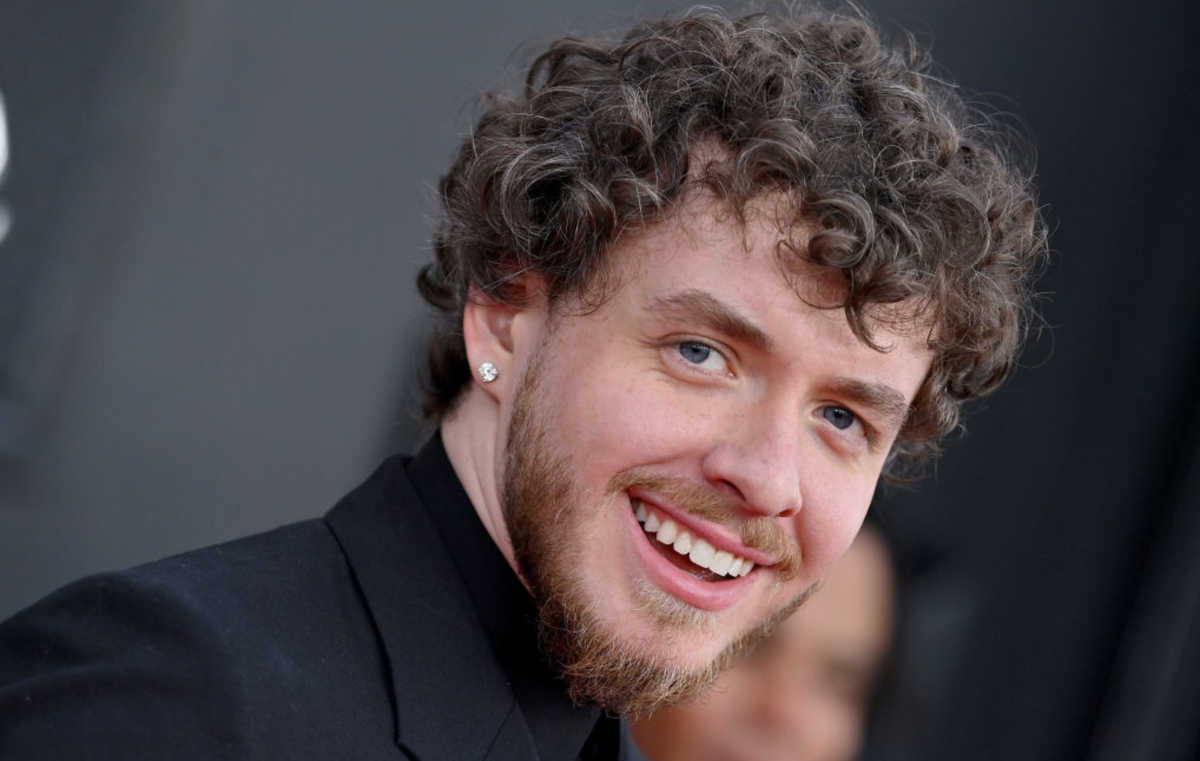 Jack Harlow recently shared his dream of collaborating with Andre 3000.

Jack Harlow recently appeared on the Today show for a performance. He sang many of his hit tracks like Nail Tech, Industry Baby, What’s Poppin’ along with First Class.

It’s been a great year for the singer since he dropped his sophomore album Come Home, The Kids Miss You in May this year. The record includes features from Pharrell Williams, Drake and Justin Timberlake.

However, when an anchor asked about his coveted list of collaborators, Harlow revealed that he was still open to working with the singer.

Harlow added, ‘Many of the collaborations you just named are ones that I’ve done over the years in interviews.’

‘I was like man, I just want Pharrell, Drake – and then they’ll happen,’ he added. I’ll just keep saying Andre 3000 in the belief that it will happen.’

The Outkast icon has produced several classics as a solo artist alongside group members.

However, since Andre 3000 isn’t creating any rap music moments right now, a dream collaboration with Harlow might not be in the cards.

Plus, this isn’t the first time Harlow has shown interest in Andre 3000 or Outkast.

In 2021, speaking to Complex magazine, the artist shared that he wanted to represent his hometown, Louisville. They were inspired by major singers such as Drake, Kendrick Lamar and Outkast from their respective hometowns.

He said during the interview, ‘I’d listen to Outkast, or I’d listen to Drake, or I’d hear Kendrick Lamar talk about where they’re from and they repeat it.’

Harlow further shared, ‘And I was like, “Who’s going to do that for Louisville?”‘

Jack Harlow is set to hit the road for his Come Home The Kids Miss You Tour as part of his latest sophomore album of the same name. Moreover, he will also be joined by City Girls.

The tour kicks off on September 6th in Nashville, Tennessee. He will make stops in several other US cities such as Houston, Los Angeles, Seattle, Chicago, Toronto, Boston, Philadelphia and Miami. They will conclude the tour on October 16 at the State Farm Arena in Atlanta.