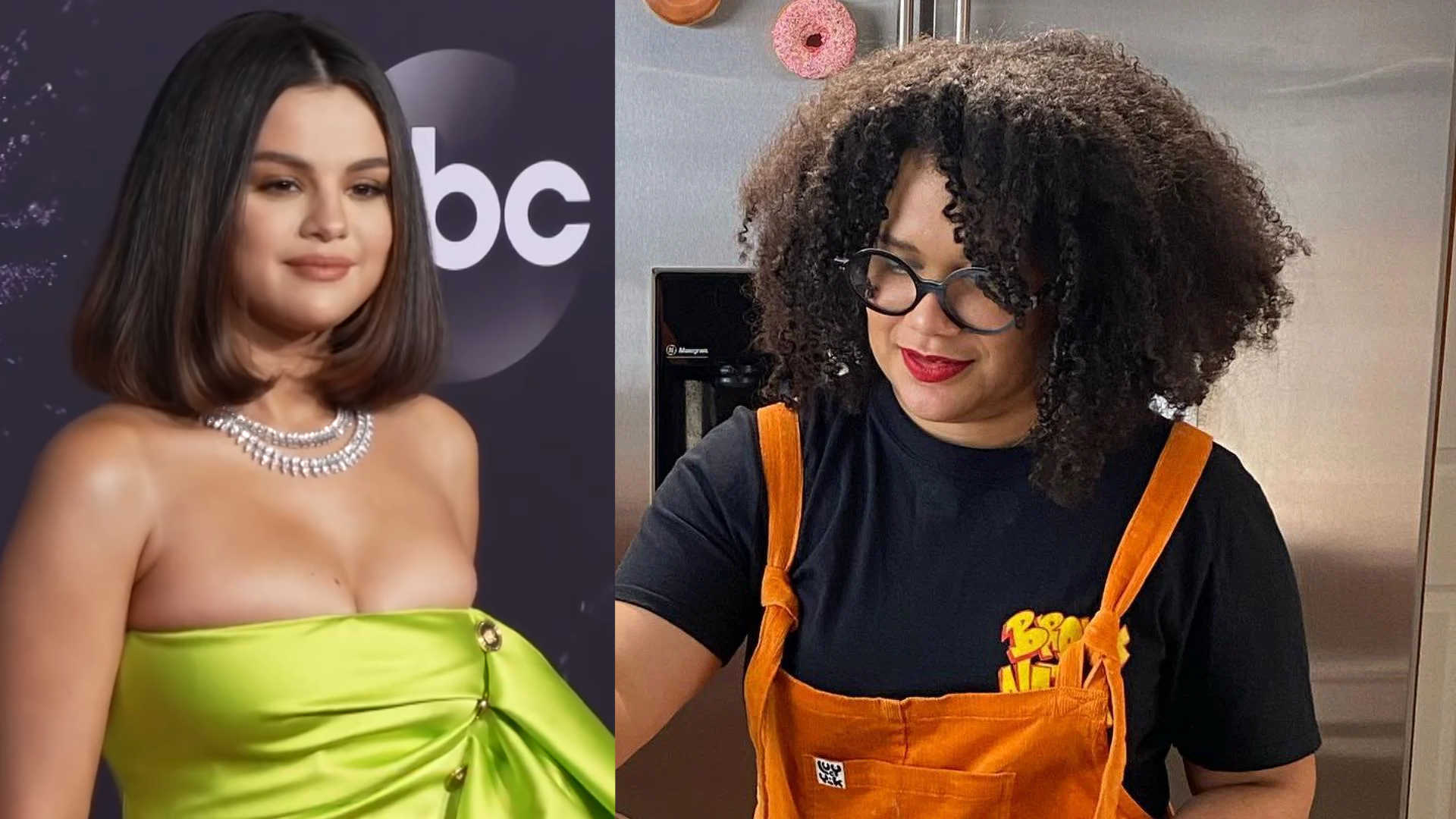 Selena + Chef returns with its season 4 featuring a chef Paola Velez. We all have enjoyed watching Selena Gomez’s lovable and crazy cooking show for three seasons so far. However, the audience is waiting for the fourth season coming soon. So, what can you expect from the latest season?

Read on to learn more about Selena + Chef returning with Season 4.

The first season of the show Selena + Chef got an amazing response from the audience. By now everyone knew how talented Selena was at singing. Little did they know she could cook so well. She is included in the show as long as she has Master Chef.

So far with the best activity in three seasons thus far. Now the audience is waiting for when the next season will air. Well, luckily we have updates for the fourth season. It will be coming soon for all the eager viewers. So when will you get the show with season 4?

For all those who are waiting for Season 4 of Selena + Chef. You don’t have to wait any longer. As the new season airs this week. Yes Selena + Chef season 4 is coming on August 18th. Season 4 will therefore take her to Malibu, where she will meet the chef again.

So, we will be taking on the latest season with many popular chefs like Selena and Adrian Cheatham, Devon Francis, Gordon Ramsay, Kristen Kish, Ludo Lefebvre, Matty Matheson, Nick DiGiovanni, Priya Krishna, Rachael Ray. Don’t miss, one of the upcoming chefs will be award-winning Paola Velez.

Who is Paola Velez?

All of them joining Selena for Season 4 of her show. We will have a popular chef as Paola Velez. Well, Paola Vélez is famous as a pastry chef. who is also a social justice activist in New York. She is 31 years old and will be joining Selena in the upcoming season to showcase her skills.

Paola Velez is from the Dominican Republic who grew up in New York. Paola is always looking forward to the cooking skills she inherits during her vacation. Which she used to spend with her grandparents. In 2016, she started as a pastry chef at Milk Bar. She also has many other work experience as a chef. More importantly, she has also won Esquire’s Pastry Chef of the Year award in 2020.