What is Meningitis? Insecure star ‘Denise Dowse’ In Coma 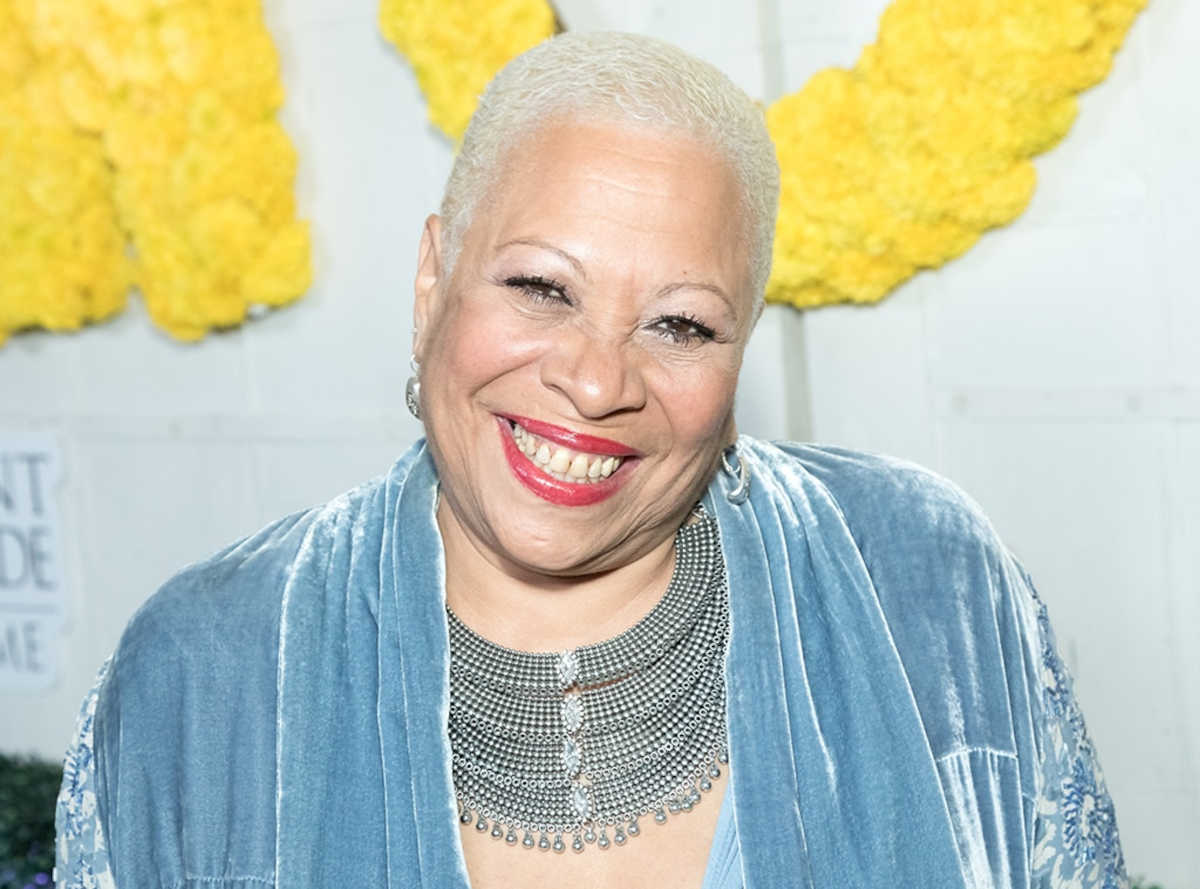 Actress Denise Dowse is fighting for her life after battling a ‘virulent form of meningitis.’

Insecure star Denise Dowse is in a coma

Tracey Dowse took to her social media to break the news of her sister’s Denise Dowse medical health last week.

She revealed that Denise is admitted to an undisclosed hospital following her struggle with a ‘virulent form of meningitis.’

Tracey’s message read, ‘As many of you have seen, my posts have been positive and uplifting. I am trying to keep my spirits up and support those who need it. As many of you know, I am a private person. So this is hard for me.’

She further continued, ‘I am requesting support and prayers be offered to me and my sister, and my only immediate family @denisedowse.’

Tracey added, ‘She [Denise] is currently in the hospital in a coma brought on by a virulent form of meningitis. Her doctors do not know when she will come out of the coma as it was not medically induced.’

She mentioned that Denise is, ‘a vibrant actor and director that should have many years ahead of her.’

Furthermore, she concluded her message by saying, ‘Thoughts, prayers, and support are greatly appreciated.’

In addition, Black-ish star Tracee Ellis Ross also wished Denise a speedy recovery. She wrote, ‘May the universe sends all it can muster and then more to heal. Sending prayers and love and more love to this force of a woman who has poured so much love into so many.’

Meningitis is the inflammation of fluid and protective membranes that surrounds the brain and spinal cord.

As per a report by the Centers for Disease Control and Prevention, the swelling usually is caused by a virus or bacteria. Although there are chances that meningitis may develop due to injuries, cancer, drugs, or different sorts of infections.

According to Medical News Today, only in severe cases does a person suffering from meningitis go into a coma.